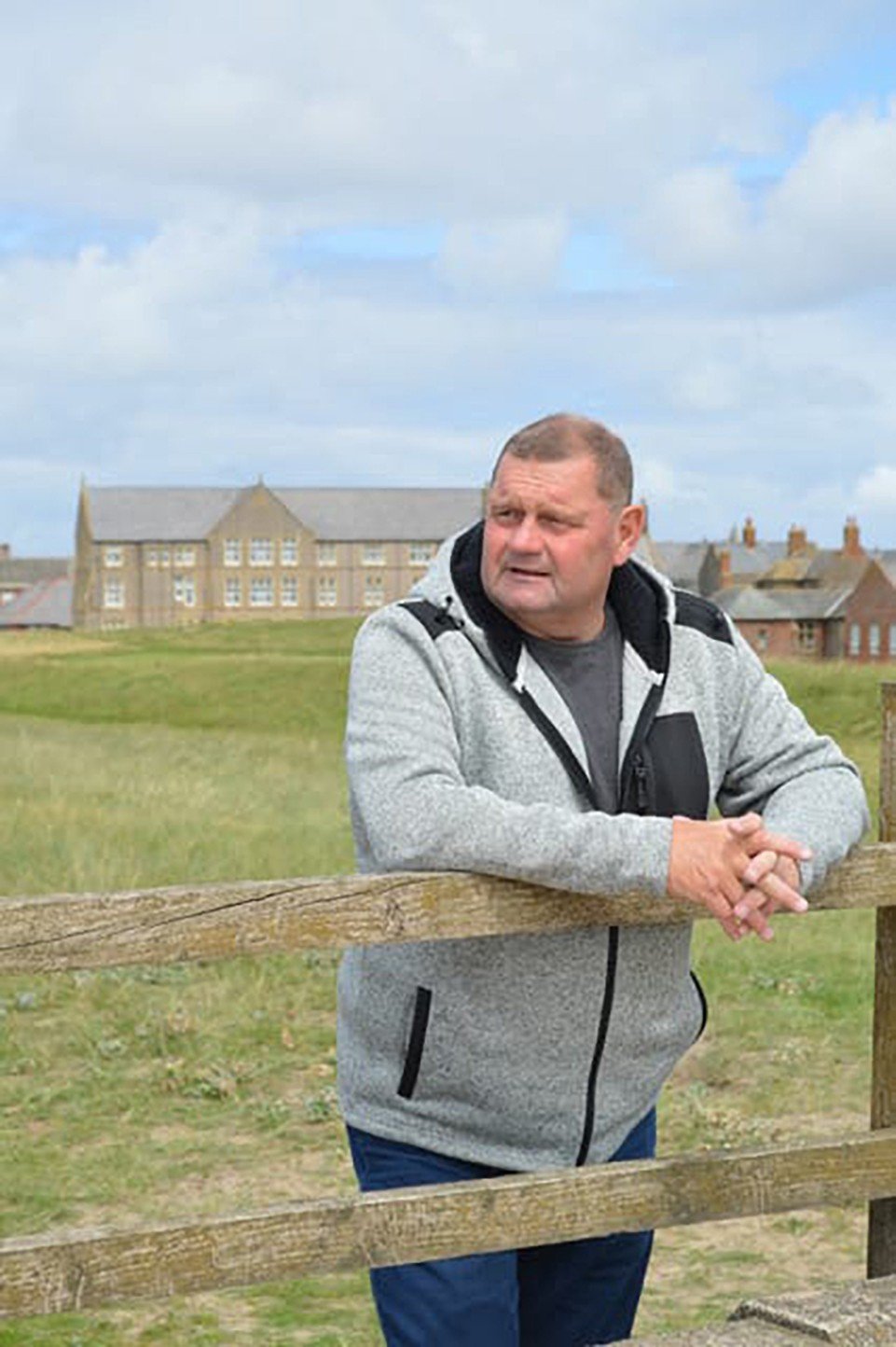 I was born and raised in Fleetwood, Lancashire, where I went to Baily secondary modern school. I became an apprentice welder working on and around Fleetwood fishing dock. After which I was a contractor in the UK and abroad. I’ve worked in Europe, in North Africa and on the west coast of Africa, which was an interesting and enjoyable experience. For a while I ran a business and then returned to welding; first on the new aircraft carriers and then in Africa, building bridges and oil rigs.

I have a son and a daughter and two grandchildren.

My storytelling began with making up bedtime stories for my young grandson, which friends told me to write down. It’s taken me several years but I have now published some of these stories as an independent author – and there are more to come, in all three series.

I hope you enjoy reading and sharing these stories as much as I’ve enjoyed creating them.